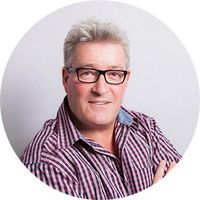 For younger workers you have the chicken and egg situation of requiring experience without being given the chance. Or a minimum wage that is lower than someone older for doing exactly the same job. Or prejudice from older age groups regarding a 'woke' society and a misplaced notion that things are easier now.

Older workers have other concerns. The over 50's make up over 30% of the available UK workforce and as you near the end of your working career you worry about your pension and life affordability for your retirement. For most it is essential to be working and generating an affordable income from your pension. So when you find yourself out of work it is a stressful time at the wrong end of your working life which is then magnified by widespread age discrimination.

Far too many managers, typically aged 30-45, reject older candidates for reasons based on prejudice. By rejecting the candidates they actively discriminate, which is illegal. 'Stuck in their ways', 'untrainable', 'will tell me what to do', 'be like managing my Mum or Dad', 'won't fit into the team', 'overqualified', 'too experienced', 'will get bored and move on', 'I wouldn't take this job at their stage of career' or 'I will feel uncomfortable managing them'.

When you go to the hospital to have an operation you don't ask for a less qualified surgeon. When you board a plane you don't want a less experienced pilot. You don't care why they are flying the plane or operating on your body, you just want a great job done. Age, like Race, Gender, Sexual Orientation, Disability & Religious Belief should not be a factor if you are competent and have the skills to do the job required.

The pandemic has led to the biggest annual fall in employment for older workers since the 1980s, according to a new report. The decline in the employment rate for the over-50s has been twice as big as for those aged between 25 and 49. The Resolution Foundation also found that after losing work, older workers take the longest to return. 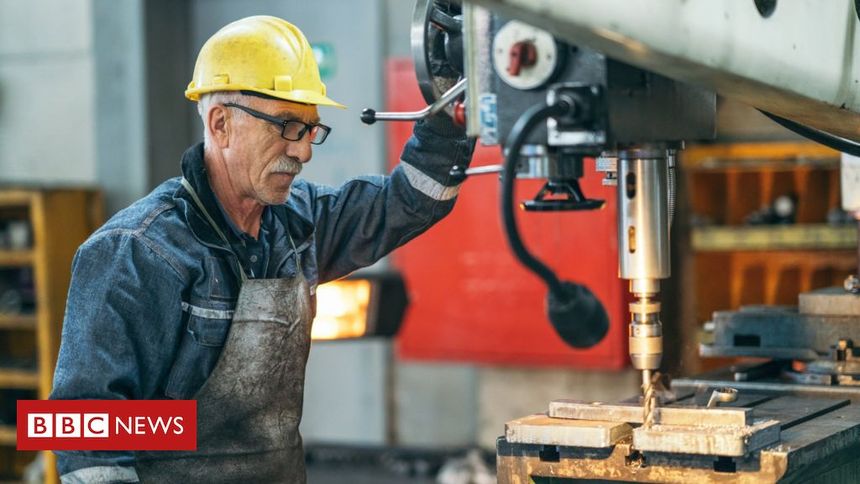 "The decline in the employment rate for the over-50s has been twice as big as for those aged between 25 and 49." So please don't say it's only young people who are suffering. Young people also have parents who need work.https://t.co/DXo8035bRc

Very interesting report from @resfoundation highlighting the pandemic's impact on over-50s. What more can be done to help people in this age bracket return to work?https://t.co/dqQONm8ncd

"The decline in the employment rate for the over-50s has been twice as big as for those aged between 25 and 49."https://t.co/2HAPQoPKAJ

2020 and how family life blended with work life
Abigail Moss

Finding a light in the darkness
Abigail Moss

Recovery - How to Prepare for Growth in 2021
Hannah Jackson

Why are sales professionals met with such negativity on LinkedIn?
Hannah Jackson
repost  cancel