Ghosting happens a lot in dating, but even more so in recruitment! I’ve had candidates at offer stages, who suddenly ghost me- they block me on all devices, never to be found again. I wonder why they don’t just tell me, “I got an offer.” Or even, “I’m not interested in your role”. I’d just say, “Okay!”. But rather, people choose to go down the path of ghosting.

There might be a million reasons why someone does this; most of the time, those who ghost are too afraid to admit to a recruiter that they’ve been talking to other people, in a very similar fashion to those who ghost on dating apps! But unlike ignoring a message on Tinder, ghosting a recruiter can have far-reaching consequences.

Firstly, everyone knows ghosting is rude. This is especially the case when you have built a relationship with the other person, whether it be via email or in person. But more than being less than courteous, it is short-sighted. The person who you have just ignored is likely to remember your name.

The world of recruiting is a small one. The concept of the ‘6 degrees of separation’ is often in reality only ‘1 or 2 degrees of separation’. You would be surprised how often recruiters communicate with clients, and each other. Leaving a negative impression on those who could be potentially involved with your career development is hardly the smartest idea.

So, be one of the smart ones. There is no excuse in our digital age not to respond briefly to a message from a recruiter. Doing so is bound is leave a good lasting impression as you never know when you are going to meet that individual again in the future!

Far better to back out gently, give your lame excuse, make up some sob story- but at least communicate in some way! Those people who choose to ignore protocol and ghost their recruiter are walking a thin line in life as you never know when you are going to come across that person again; the world is actually a very small place, esp in recruitment! – and you would be surprised how often the “6 degrees of separation” is often only 1/2 connections. 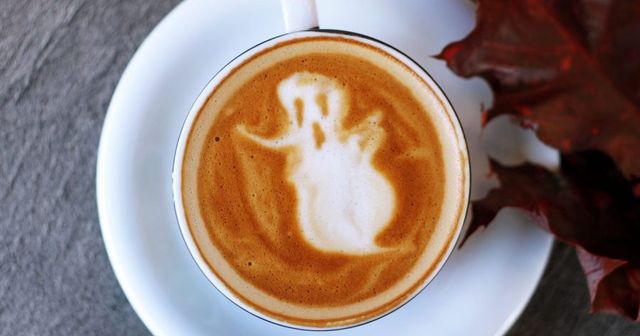