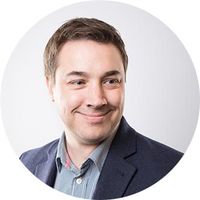 The BBC and Sky News will undoubtedly spin their own Brexit-fearmongering reports on the closure of Honda's Swindon plant earmarked for 2021, but there are other important factors to bear in mind.

The first is that Brexit is not the only thing happening in the motor industry at present. Indeed, if anything, it’s probably a good few places down the list of major issues and concerns facing multinational car manufacturers.

There are the problems faced across the industry with diesel engines: There’s the shift to electric powertrains; the threat of a global trade war as Donald Trump considers imposing tariffs on car imports; the rise in popularity of electric and hybrid vehicles globally.

Only a few months ago, Japan and the EU signed their free trade deal, meaning tariffs on car exports from Japan are now being eliminated, alongside a host of other trade barriers. The EU reduction of import tariffs to cars made in Japan means taking manufacture back to their mainland to enjoy frictionless trade, regardless of the Brexit situation, makes commercial sense.

Suddenly, the economic barriers that might once have persuaded you to locate a car manufacturing plant in the UK have evaporated.

Then there’s Brexit. And there’s no doubt that for car companies the threat of a no-deal Brexit is of deep concern.  However, In the case of Honda, the likelihood is that of all these factors, the new Japan-EU trade deal was the most decisive.

Brexit is unlikely to have helped at the margin: no manager wants unnecessary risk, and Brexit poses all sorts of risks about access to international markets. So perhaps it contributed a bit, but was it the decisive tipping point?  Unlikely.

However, the socio-economic impact on the town of Swindon can't be underplayed. The loss of 3,500 jobs is devastating, regardless of the reporting angle.

You have to consider the decline in demand for diesel too: Honda’s Swindon engine plant produced diesel engines. Then there’s the ever-growing rise in popularity of SUVs, which is harming sales of traditional cars such as the Civic – the only model made in Swindon. 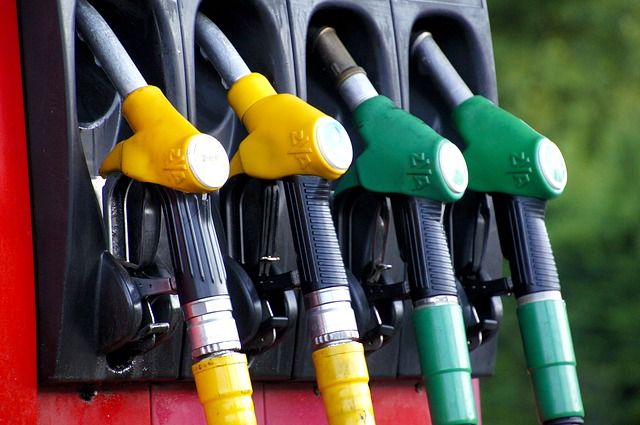 Are you stopping yourself from moving jobs?
James Dawes

Working from home suits the law profession - but is it actually 'experience-dependent'?
James Dawes

Receiving feedback from interviews as crucial as ever
James Dawes

The conflict between our morals and what we want
Paul Farrer

Opportunities arise for a hand up to create a level playing field and allow people to at least try.
Paul Farrer