I'm sure I'm not the only one who, despite feeling old at the realisation of Pokemon's age, has been thrown into a dizzying whirlwind of nostalgia - how many can you recall, besides Pikachu and Bulbasaur and Charmander?

Not only did Nintendo create a legendary gaming experience 21 years ago with the original launch, throwing gamers into a Pokeball fever but it eventually hosted over 700 characters, many of which users are still familiar with after all this time.

Nintendo, after many years of reluctance to enter the mobile gaming space, have launched Pokemon Go for mobile and it is taking the world by storm. What is interesting though, is that unlike other counterparts that have been gathering dust after a few years of success, Pokemon Go has reignited the hearts of gamers everywhere, but why? Besides bringing a 4th dimension to the gaming experience, Nintendo have tugged on the heartstrings of fans everywhere, after paying attention to the demands of the ever-evolving mobile marketplace, generating over $14million since it's launch 7 days ago.

Bola of EConsultancy, shares his thoughts below.

Pokemon GO is a perfect mix of something users care about, with something that is relevant today.  The asset that is the Pokemon franchise is extremely valuable and it’s as evident today as it was two decades ago. However, this product could only be executed because Nintendo got out of its own way. The company has famously resisted smartphone games as mobile inherently devalues the intellectual property that it owns. 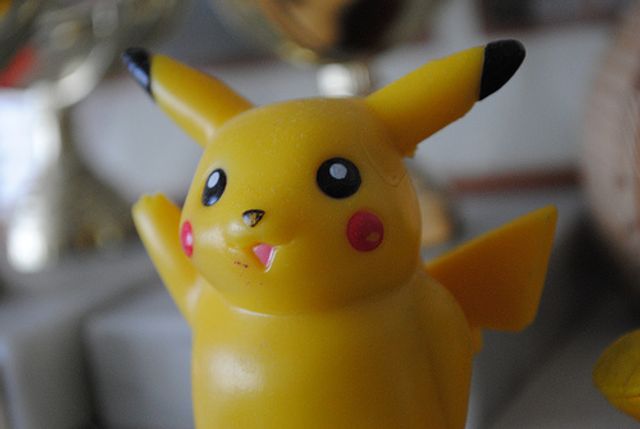 What brands can learn from Nintendo’s digital transformation and Pokemon GO https://t.co/fwwIm1n7X7 pic.twitter.com/fXtsJv8Vw6

I don’t care who you are … Get OUT of my weight room! #PokemonGO pic.twitter.com/JLaB71nSKV

A Wartortle just showed up on Santa Monica Pier and HUNDREDS of people ran for it. Absolutely insane #PokemonGO pic.twitter.com/ySfjWMaNYh

#PokemonGO needs to get to the UK SOON.

Just when you think you've grown up #PokemonGO happens and reminds you that you're an idiot if you want to be an adult. I ain't even mad.